All the latest news and opinions from AS&K 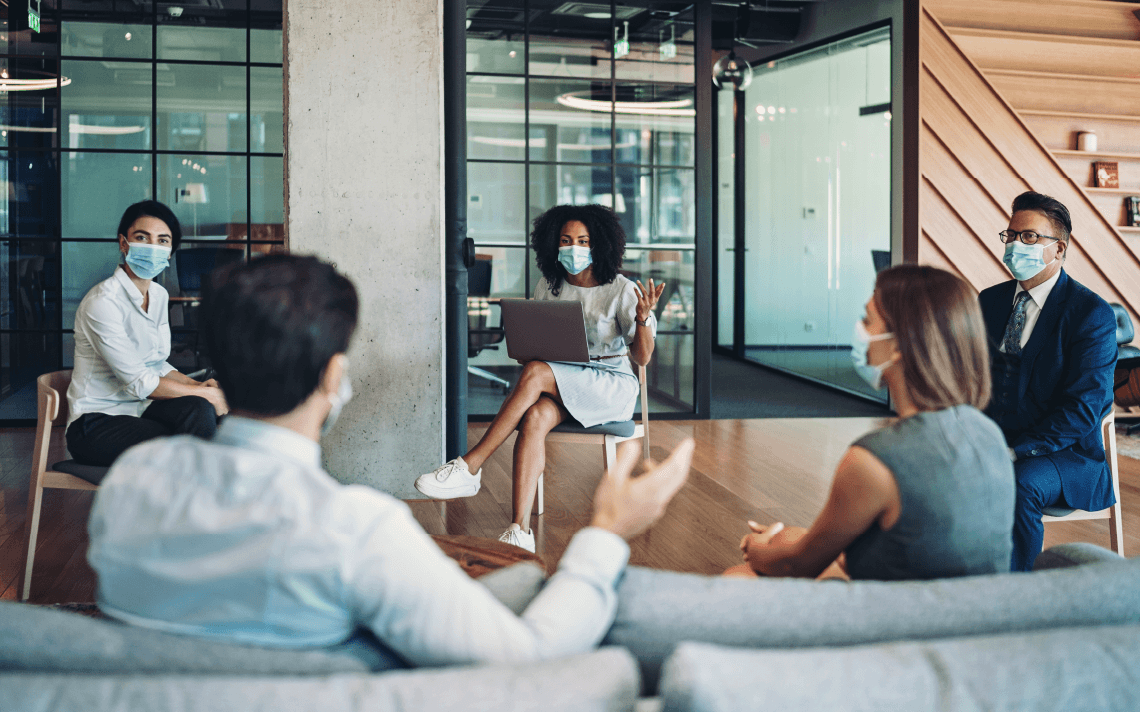 We can’t be right all the time – and perhaps we learn more from mistakes than we think. But it’s important to be wrong in the right way. Leadership that honestly acknowledges uncertainty and that invites opinion and feedback from the wider team is key to good decision making – and a strength rather than a weakness, even when the ultimate decision ends up wrong.

Negative results may be perceived as failures, but Edison understood that knowing where experiments have gone wrong allows us to avoid repeating mistakes and increases the rate of scientific progress.

Today there are many journals that publish articles in support of the null hypothesis. These can improve research by highlighting potential sources of bias in positive studies, as well as measures to reduce the impact of such bias. Indeed, some say that science works by ‘failing upwards’. By destigmatizing these acts of admission, we can re-evaluate prior doctrines, convictions and theories, and evolve.

The principle of creativity – that good ideas can come from anywhere – is a core value at AS&K. But how does one move from openly sharing ideas to deciding on a way forward? If senior staff aren’t calling all of the shots, then how do the best ideas rise to the top?

Neuroscientists and tech companies automate decision-making by employing models that re-evaluate choices in the context of new information, such as through Bayesian inference, which is particularly useful where there are strong convictions based on pre-existing observations, or where data are uncertain but a judgement must be made – a context rather similar to the business environment.

In similar vein, the life mantra ‘strong opinions weakly held’, a particular favorite of tech companies, affirms that intuition can initially guide ideation, which can then change in the presence of new information. While the theory is that this enables leaders to make decisions in a timely manner despite the presence of uncertainty, the reality can still be that the loudest voice wins.

One way to get around this is to encourage people to add their degree of certainty to their suggestions to demonstrate their openness to being wrong.

As for many businesses, COVID has brought new challenges and propelled us into the unknown. It’s at times like this that being open about uncertainty is particularly critical. At AS&K, some of our best decisions have been preceded by an initial honest acknowledgement that we don't know the right answer.

Read our other blog articles

What do an otter and a Medical Writer have in common? 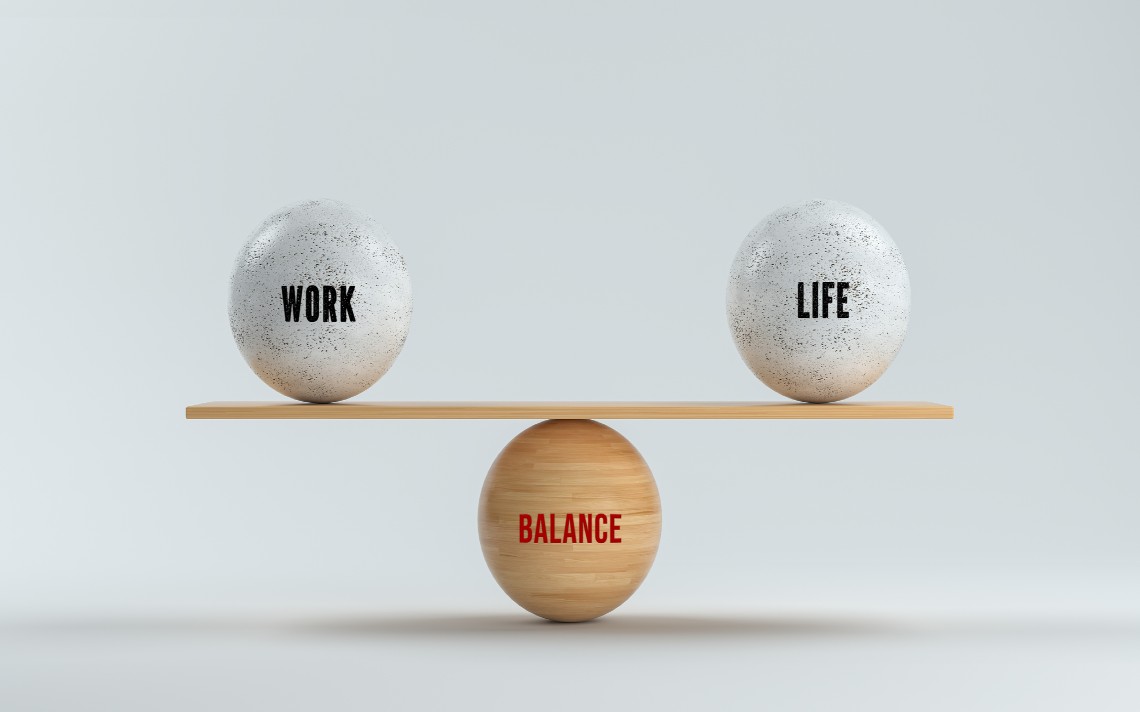 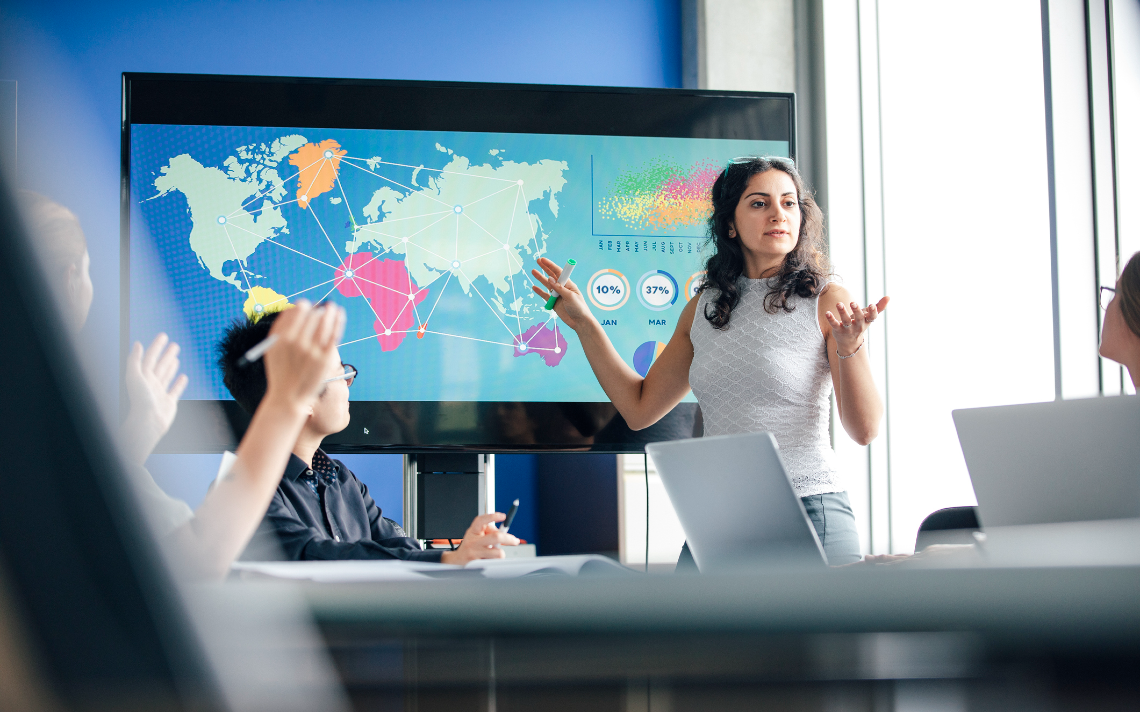